Results - When It Matters Most To You

Resolution of your case begins with a thorough understanding of you and your situation. Call me today.

A car crash, motorcycle collision, commercial truck accident, or a dog related injury –  can be a life-changing event. You need a lawyer who knows the challenges that lie ahead of you, will go the extra mile for you and successfully navigate you to the resolution of your case. Don’t wait, call today – (508) 477-7100.

Insurance companies, even your own insurance company, are not concerned with how your injuries affect you. Insurers simply want to resolve your claim as quickly and inexpensively as possible. It makes sense, therefore, to hire an attorney who is concerned with your best interests. At the Snow Law Firm, specializing in personal injury and wrongful death, you’ll find the resourceful advocate you need to ensure your best possible result.

Representation you deserve – When it matters most to you 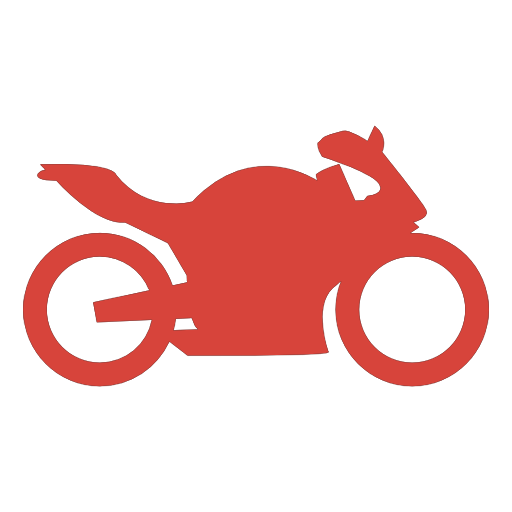 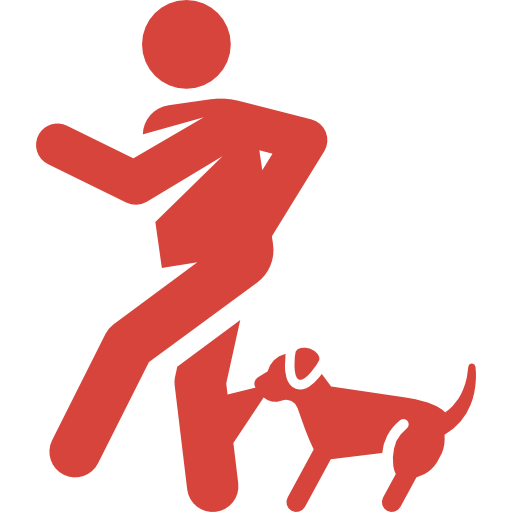 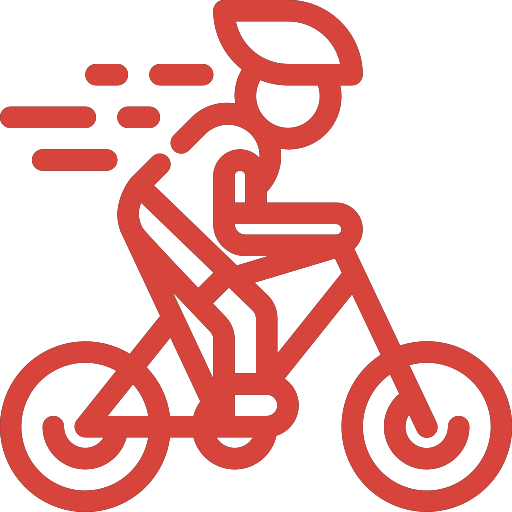 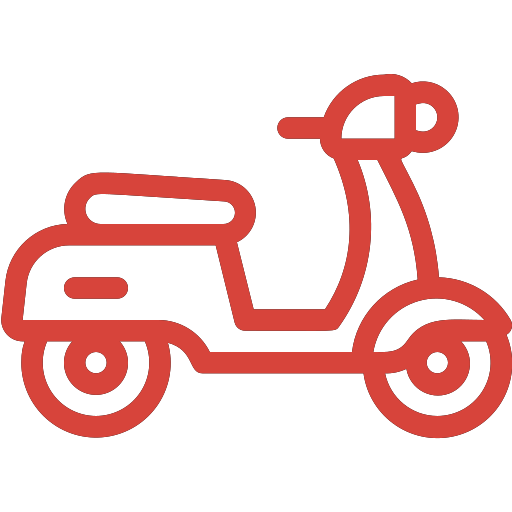 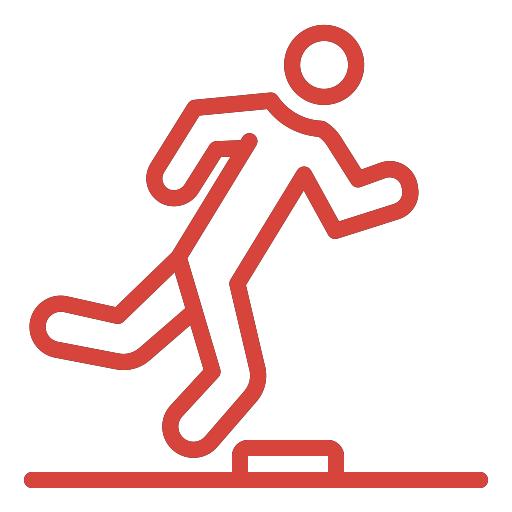 3 Steps to Resolving Your Case

Focus On Your Recovery

“I have a rare nerve disorder called Complex Regional Pain Syndrome (CRPS). This was formerly called Reflex Sympathetic Dystrophy (RSD). I’ve been undergoing treatment for many years, and as documented by my doctor I had been doing the best I’ve ever done. Unfortunately, in December I was involved in a bad car accident that reversed my treatment progress. The insurance company sought to prove this was a pre-existing condition and unrelated to the accident. I hired Attorney Snow because -unlike most- he was familiar with my complex condition. I soon found out it was the best decision possible because he is meticulous, thorough and able to withstand any and all obstacles. He worked closely with my doctor, he didn’t waste a second of time and his primary concern was my treatment and recovery, even when I needed surgery to have machines implanted in me. He proved the accident was directly responsible for exacerbating my condition. It may not take the pain away but I can now continue treatment because I received a settlement far beyond my wildest expectations.” 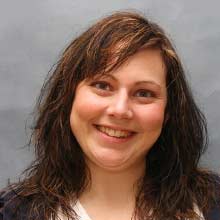