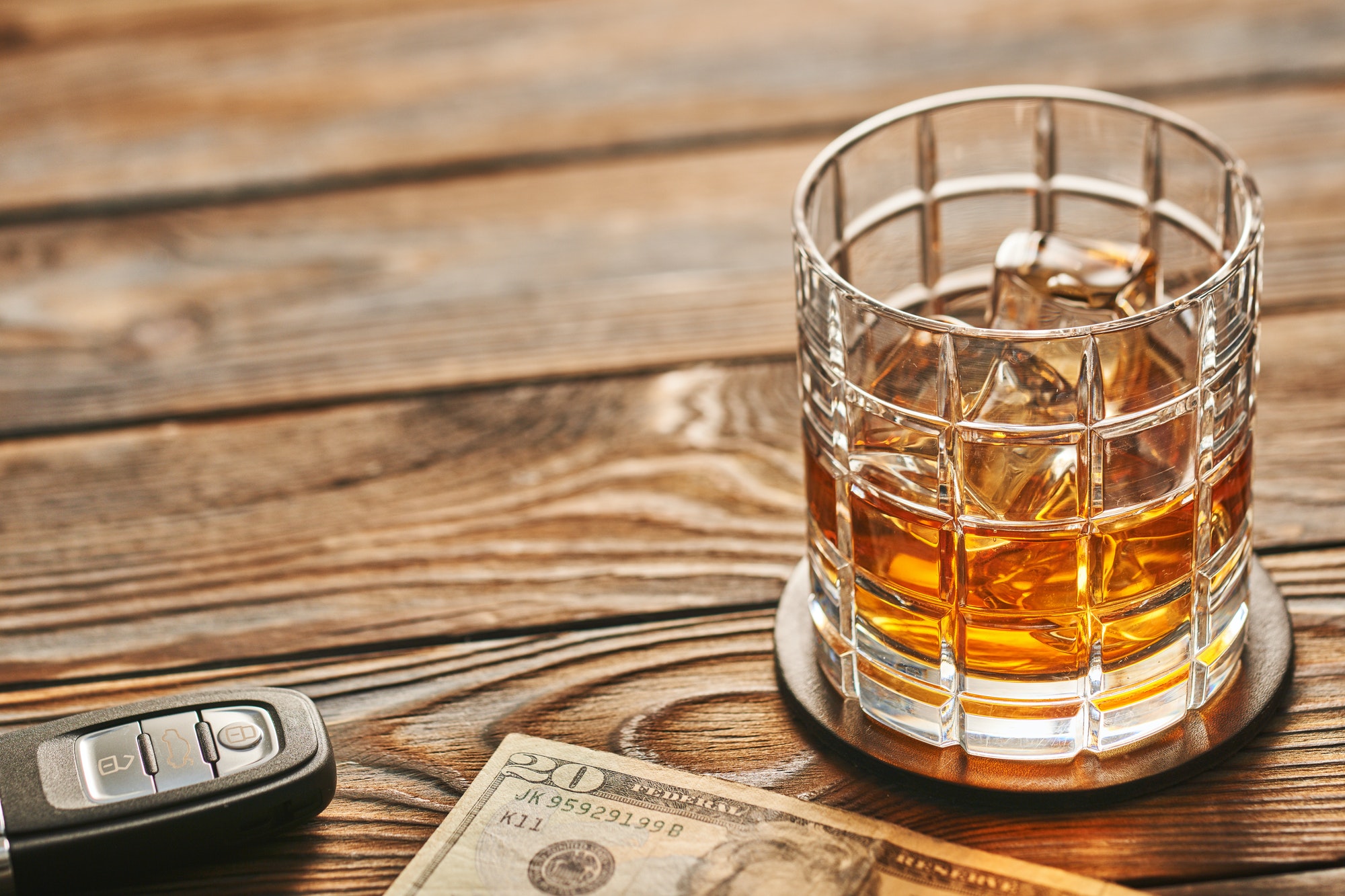 The summer season is approaching which we all know means a ton more traffic all over the Cape and plenty of summertime activities: beaching,  boating, bonfires, restaurant dining or at-home cookouts. In many cases, these activities can involve imbibing in a cocktail or two…or maybe more.

While all of us love summertime on Cape Cod, it’s an unfortunate reality that some of the summer traditions we most enjoy – parties and parades, waterskiing and tubing, swimming in the ocean, fireworks – have the potential to cause harm, and when alcohol is added to the mix, the potential of an accident occurring increases exponentially.

According to the National Highway Traffic Safety Administration the risk of an automobile accident occurring increases by 11 times when the driver has a blood alcohol concentration (BAC) level between .08 and .10 percent. Like all other states, Massachusetts considers a driver with a BAC of greater than .08 percent to be impaired. Our laws also a consider someone operating a boat with a BAC of .08 or higher to be operating under the influence. While driving impaired isn’t limited to any specific group, young men age 21-34 tends to be at particular risk.

If you’re injured in a motor vehicle accident while you’re a passenger, and it’s determined that the at-fault driver – whether of the vehicle you’re riding in or the driver of an another vehicle involved in the accident – is legally intoxicated, that driver can be found liable. This may entitle you to collect monetary damages from the driver and his/her insurance company to assist in paying your medical bills, as compensation for lost work wages while you’re recuperating, and for the physical and emotional pain brought about by the accident.

Massachusetts also has liquor liability laws. These statutes, along with precedents set by the courts in previous cases which dealt with accidents causing bodily harm where alcohol consumption was a factor, address injuries received in a person’s home or a public establishment. These laws and precedents vary greatly between public establishments – a business such as a bar or restaurant – and private homes. If you become intoxicated in a Cape Cod bar and hurt yourself, or are harmed by another intoxicated person, that establishment and its employees may be considered at fault. If the same scenario unfolds at a party in a private home, with the exception of allowing underage drinking, the hosts do not have the same level of liability.

If you have been injured in an accident in which alcohol or another substance was a factor, it’s important that you know and understand your rights and the avenues available to you in pursuing financial compensation from the responsible parties. Whether it’s the automobile insurance policy of an at-fault driver or the liquor liability insurance coverage in a restaurant or club, the company that carries the insurance will have an attorney looking out for their best interests. Doesn’t it make sense to have your own local attorney looking out for yours?

If you have been injured in an accident, please call today at (508) 477-7100. You are entitled to a free initial consultation.

Steven Snow worked his way through law school as a retail stockbroker with Merrill Lynch. After earning his law degree from the Thomas M. Cooley Law School in 1988, Attorney Snow worked for a Boston law firm that represented insurance companies. This experience provided him with an understanding of exactly how insurance companies value personal injury claims, and how they prepare for trial. He uses this knowledge to anticipate and counter his opponent’s defense strategies ensuring his clients obtain a judgment on their behalf. Attorney Snow bodily injuries and wrongful death claims through mediation and arbitration and trial.

Regardless of the type of injury you may have sustained, or the obstacles you may be facing, Attorney Steven T. Snow has the experience and skills to secure the best possible results in your case. 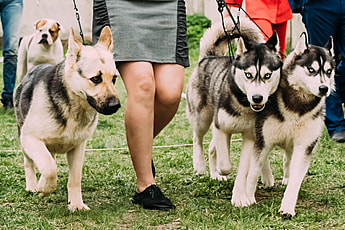 Legal Options When Knocked Down by Dog on Cape Cod

Dogs are excellent pets and make great companions, but they require adequate training and handling. Dogs can cause injury even when not biting, especially larger 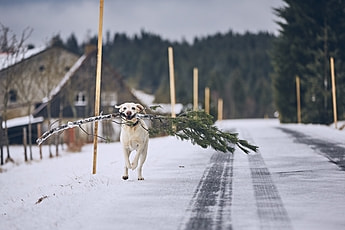 Can Landlords be Sued for Tenant’s Dog Bites on Cape Cod?

According to Massachusetts law, dog owners are liable for any injuries from a dog bite, even if the dog has no previous history of aggressive 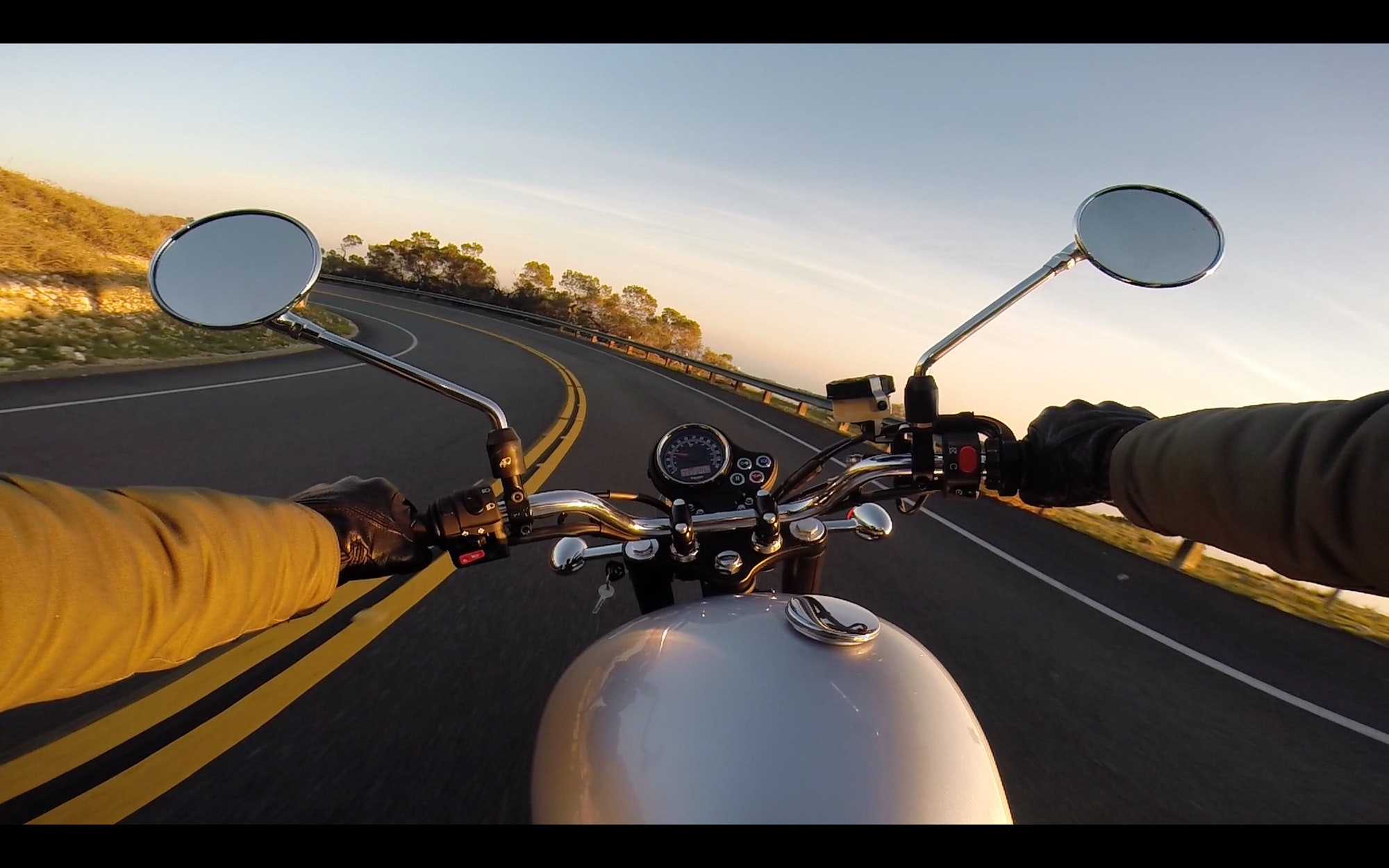 Riding a motorcycle on the beautiful and scenic roads around Mashpee, MA, provides drivers with a sense of freedom and adventure. However, some of these 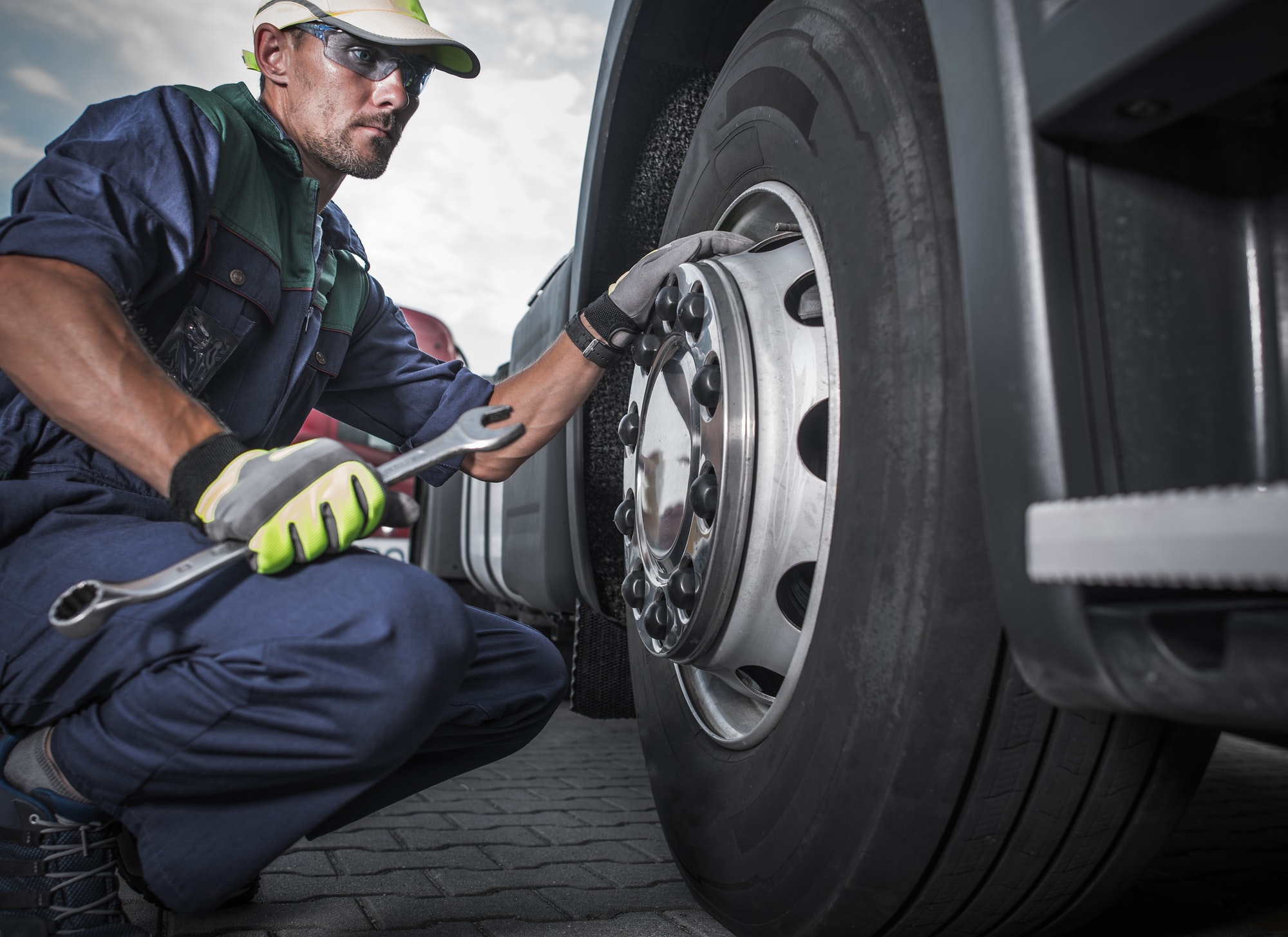 Want to review the causes of truck accidents in Mashpee, MA? Understanding the reasons why major collisions occur may help you avoid a wreck or

Find out if you have a case!